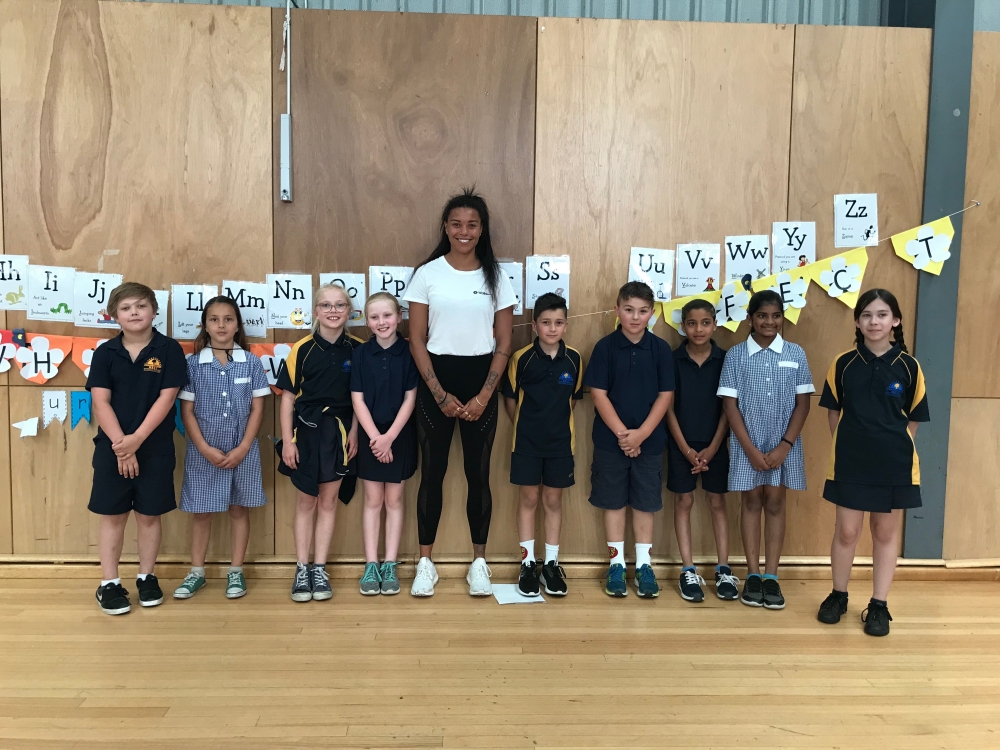 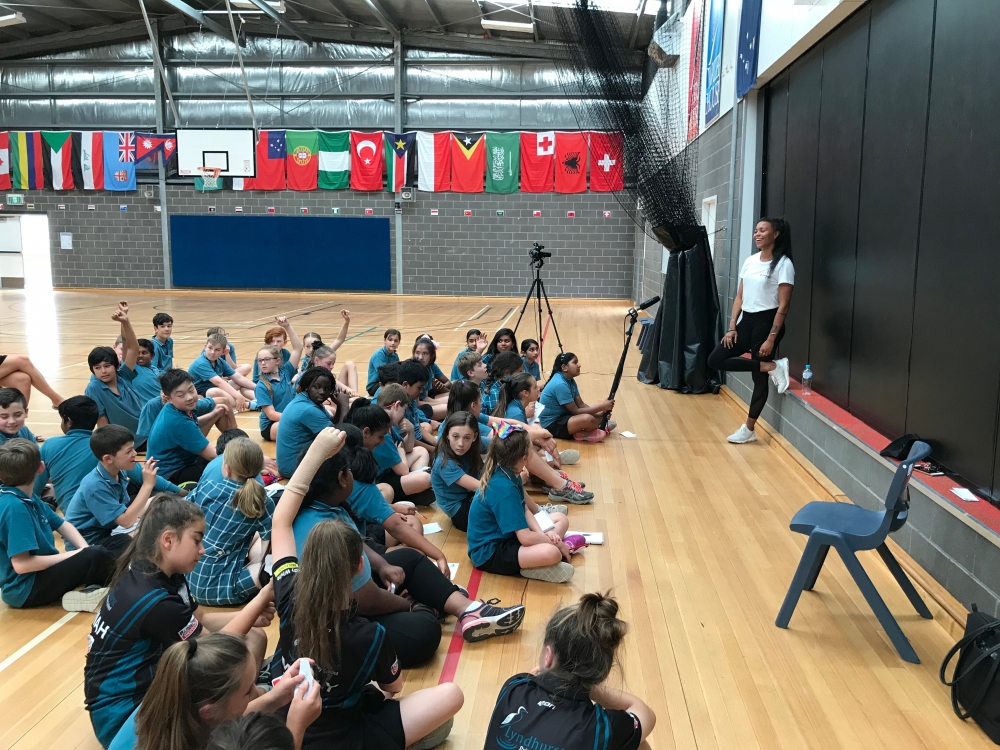 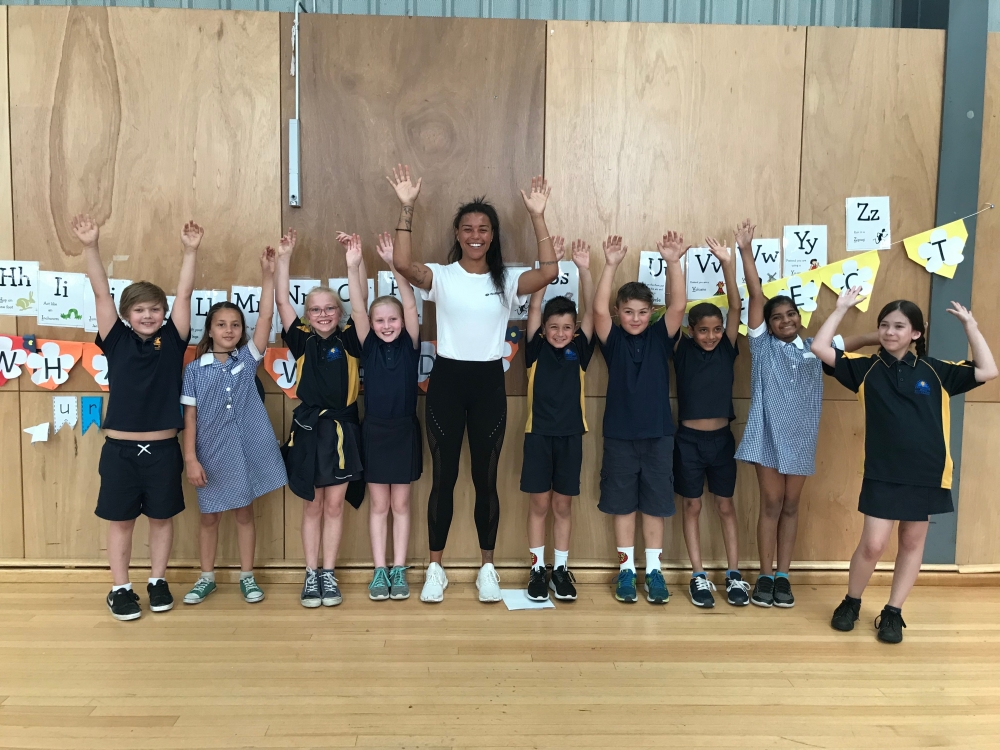 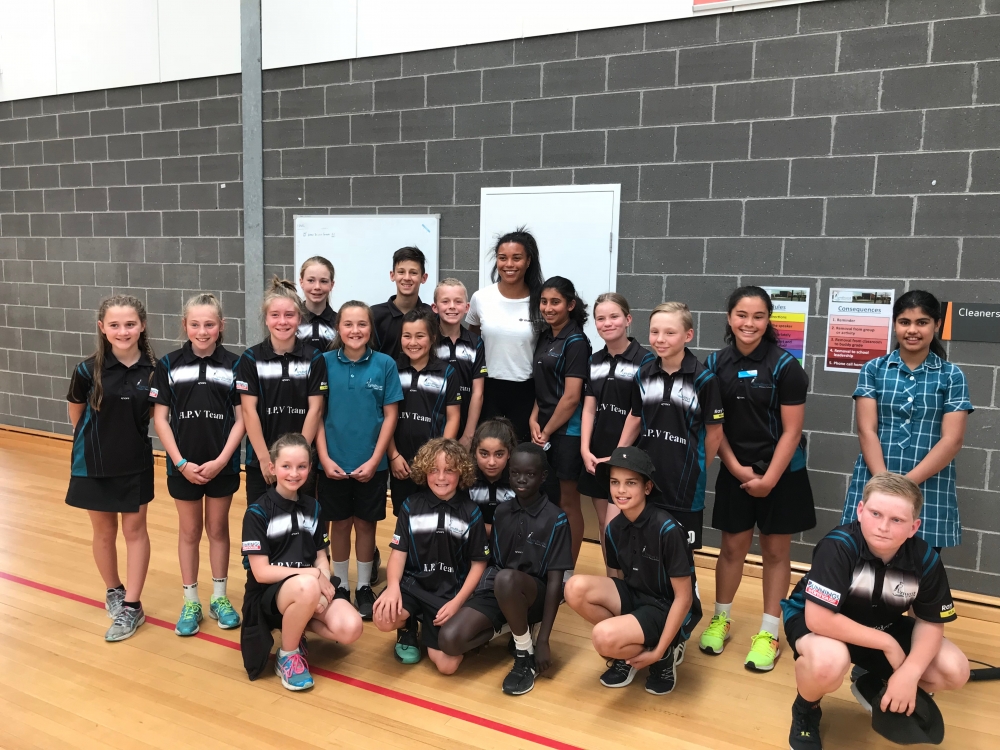 Fresh from a break after the World Titles in London, Morgan Mitchell (Wolfdene Community Ambassador) attended a number of local primary schools in the City of Casey to provide an insight into what it takes to be an elite athlete.

Answering questions on the importance of diet, resilience, and discipline – as well as what her favourite music and who the biggest celebrity she’d met in her travels was - the students were in awe of the Olympian, who has already achieved so much in her short career.

Morgan, a Wolfdene Ambassador since 2016, posed for photos, signed autographs and had full focus of the students during the 20 minute sessions.

Mitchell, 23, is an Olympic 400m athlete and will compete in the Commonwealth Games in the Gold Coast next year.

She is also the current 400m Australian champion and has won the title three times.

At just 21, she represented Australia at the 2016 Rio Olympic Games. She made the semifinals in the individual 400m and also anchored the Australian relay team that made the 4x400m final.

In 2016, Morgan also ran a personal best time of 51.25 seconds in Birmingham which moved her to 8th place on the Australian 400m all-time list. It was the fastest time by an Australian for 13 years.