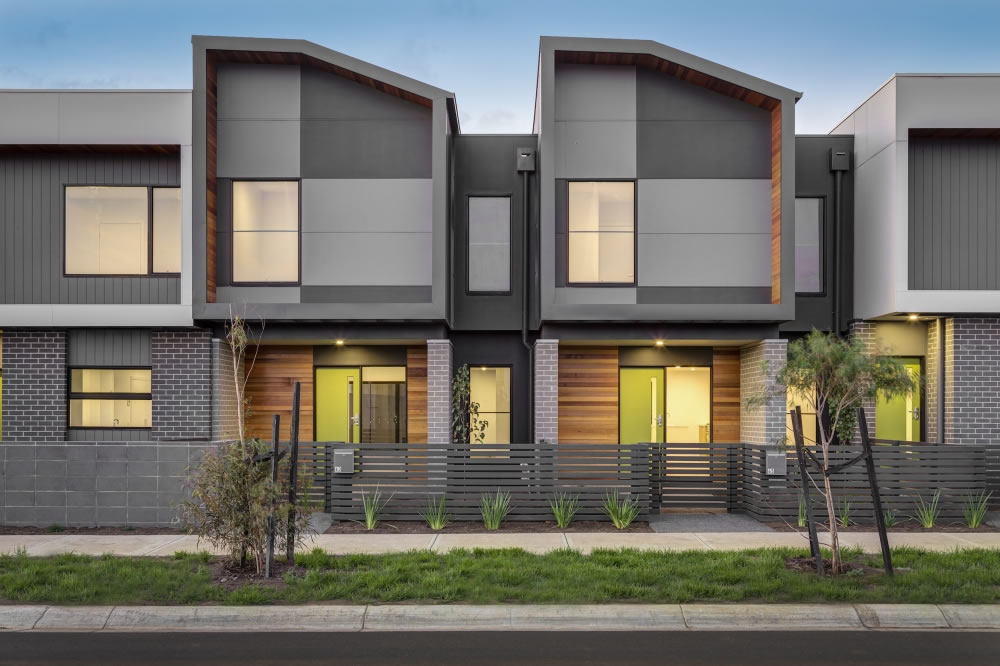 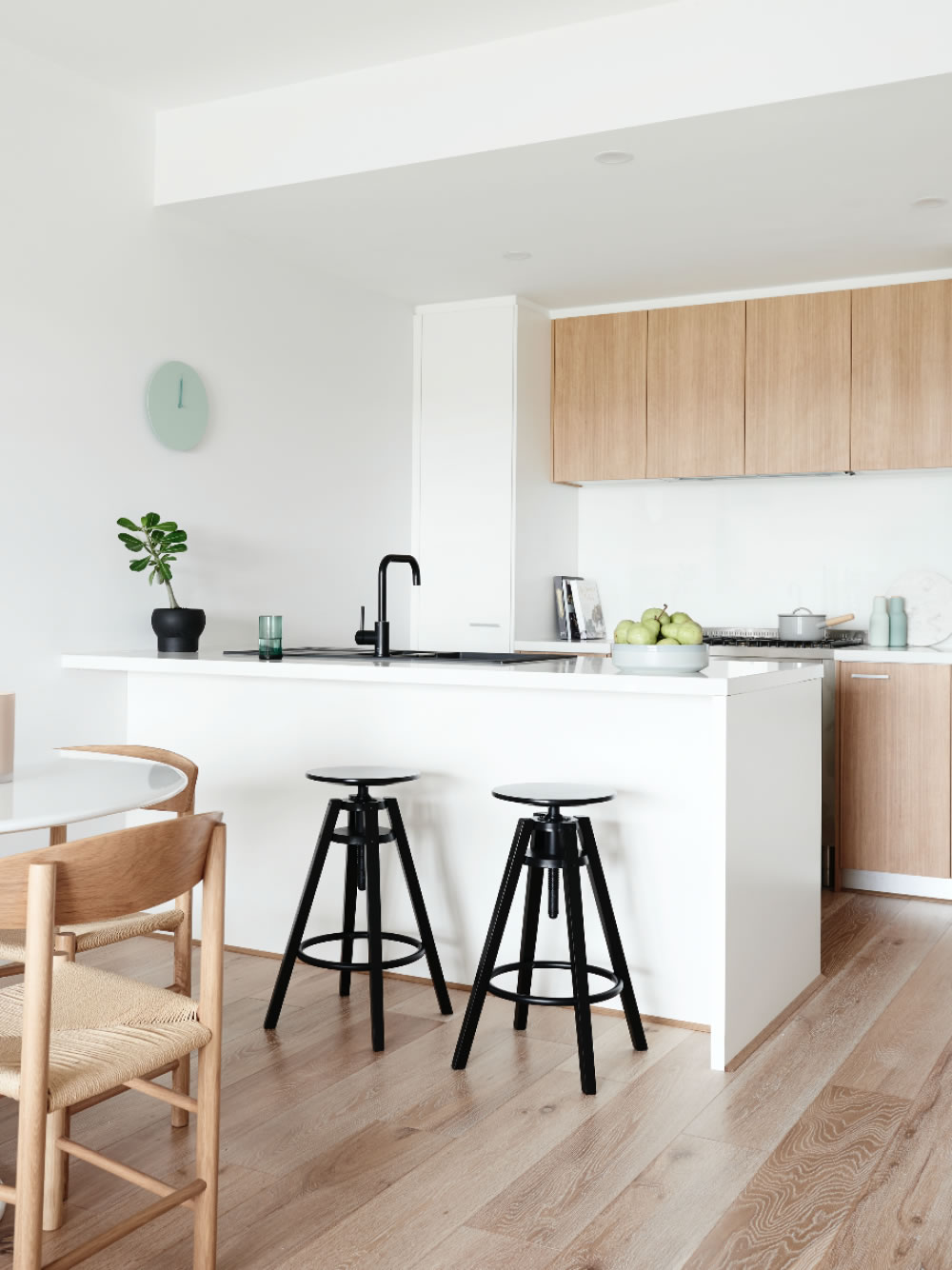 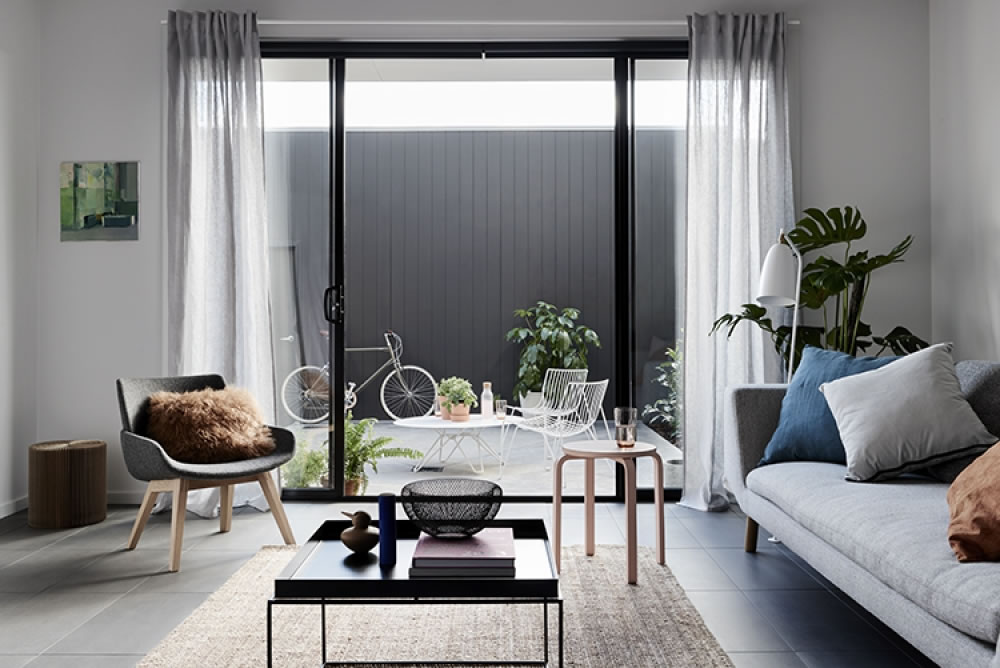 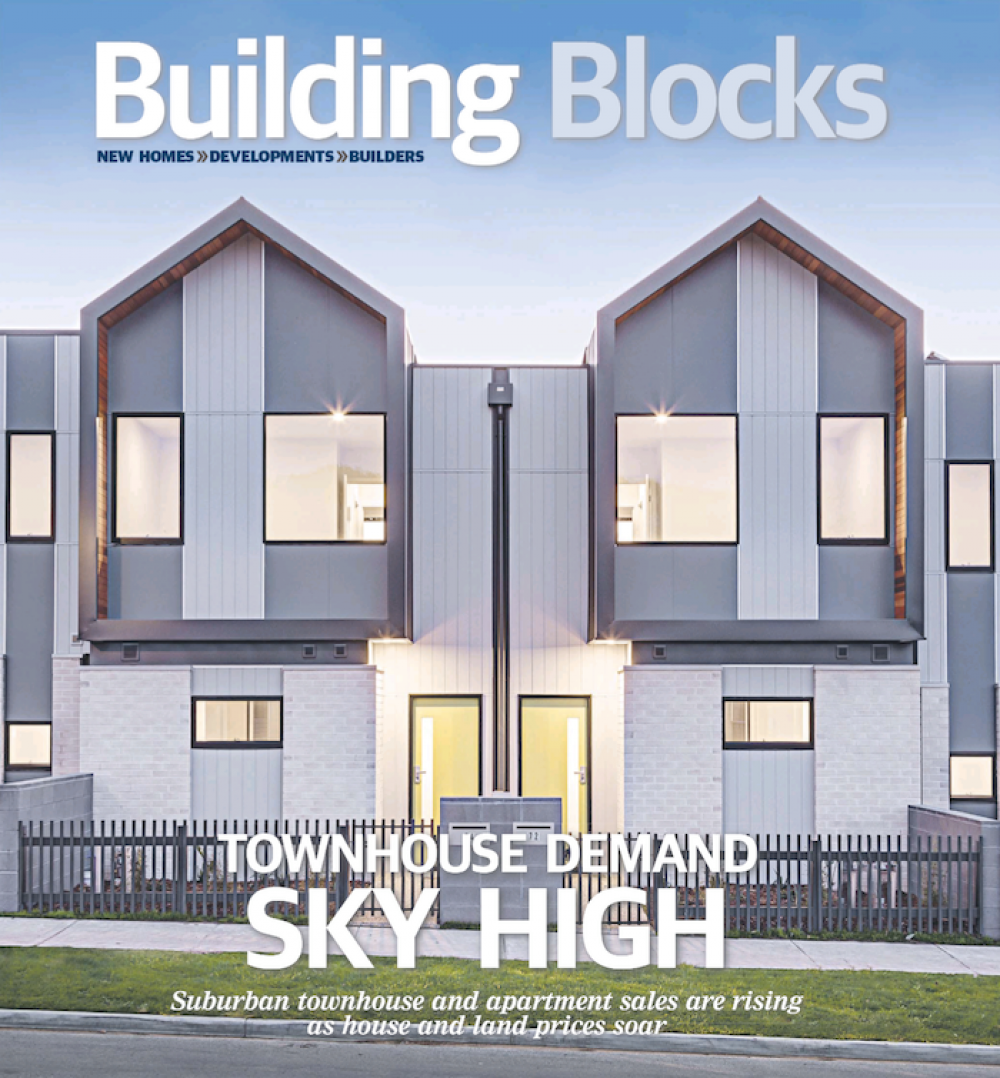 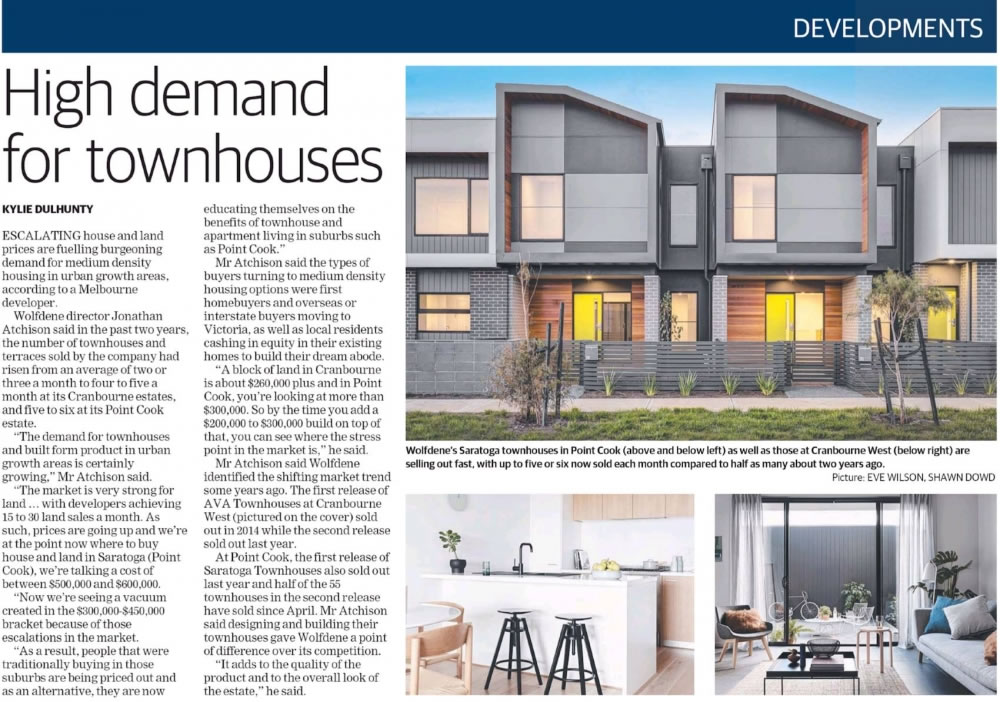 ESCALATING house and land prices are fuelling burgeoning demand for medium density housing in urban growth areas, according to a Melbourne developer.

Wolfdene director Jonathan Atchison said in the past two years, the number of townhouses and terraces sold by the company had risen from an average of two or three a month to four to five a month at its Cranbourne estates, and five to six at its Point Cook estate.

“As a result, people that were traditionally buying in those suburbs are being priced out and as an alternative, they are now educating themselves on the benefits of townhouse and apartment living in suburbs such as Point Cook.”

Mr Atchison said the types of buyers turning to medium density housing options were first homebuyers and overseas or interstate buyers moving to Victoria, as well as local residents cashing in equity in their existing homes to build their dream abode.

Mr Atchison said Wolfdene identified the shifting market trend some years ago. The first release of AVA Townhouses at Cranbourne West (pictured on the cover) sold out in 2014 while the second release sold out last year.

At Point Cook, the first release of Saratoga Townhouses also sold out last year and half of the 55 townhouses in the second release have sold since April. Mr Atchison said designing and building their townhouses gave Wolfdene a point of difference over its competition.

“It adds to the quality of the product and to the overall look of the estate,” he said. 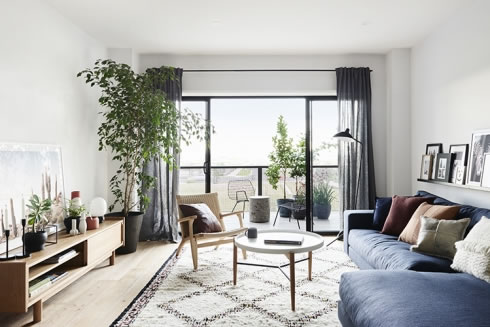 Joe and Michelle Xerxen plan to enjoy the balcony that completes the open-plan entertainment space of their new home within the first release of the Saratoga Townhouses by Wolfdene in Point Cook. 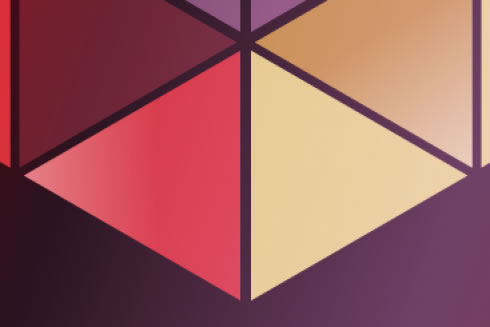 The success of Wolfdene’s 'AVA I' medium density development has continued with a win announced recently at the Australian Institute of Architects Awards under the Category of 'Residential Architecture – Multiple Housing'.