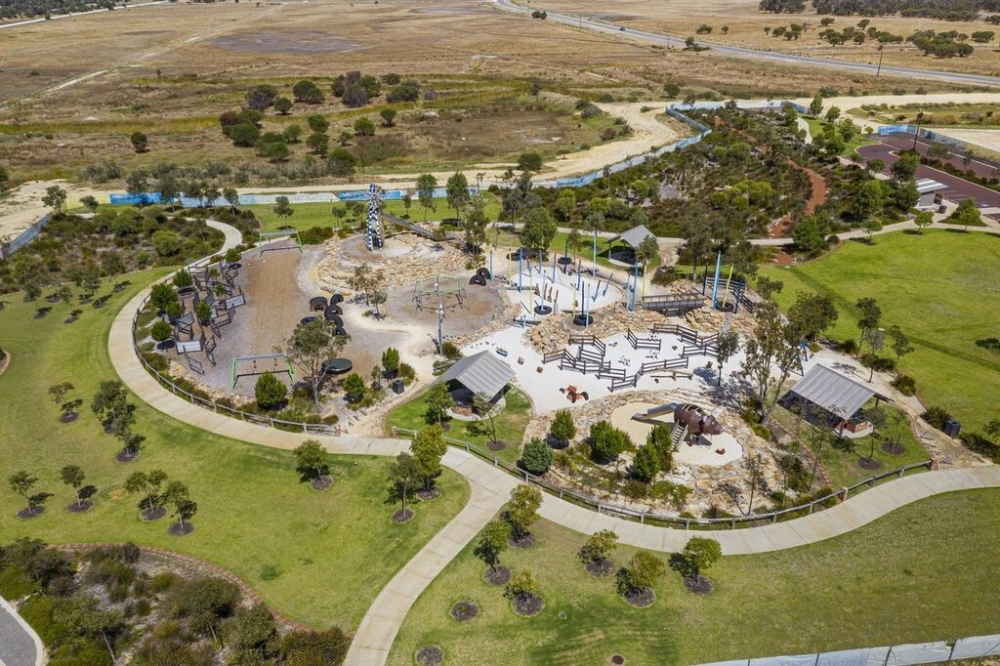 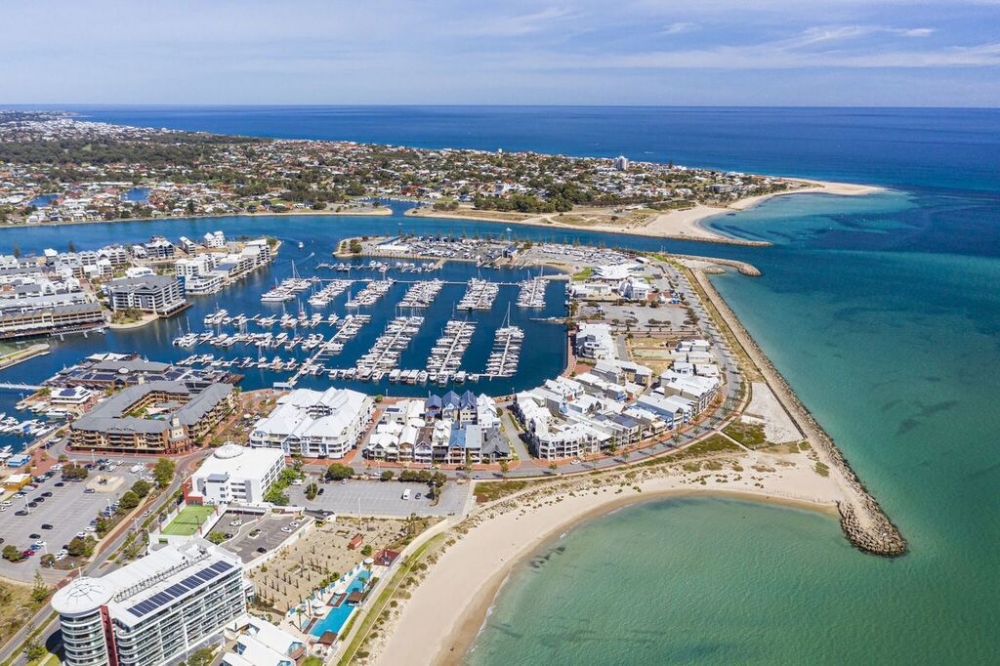 Wolfdene is expanding its operations into Western Australia following the acquisition of 4,500 lots in Perth’s Peel region.

With an end value of $600m, the development will supply housing for more than 10,000 Perth residents, just minutes from the rapidly evolving Mandurah city centre 45 minutes South of the CBD.

“The Peel region is one of the fastest growing corridors in Western Australia,” said Wolfdene Managing Director, Michael Goldthorp.

“In recent times, the Perth market has presented a number of counter-cyclical acquisition opportunities, and we were excited to finalise a deal on such a well established and immaculately presented masterplanned community.

“In many respects, the heavy lifting has been done with this site and we look forward to continuing on with the existing Austin Lakes vision as well as bringing our own urban design and placemaking strategies to the project,” he said.

Austin Lakes is already home to 450 completed houses in excess of 1,000 residents who enjoy existing amenity such as a primary and secondary school, shopping centre, medical centre, and a stunning three hectare lake and adventure Park.

To facilitate the management of the project and further acquisitions in WA, Wolfdene has leased office space in the BGC Centre in Elizabeth Quay and recruited a General Manager for its Perth operations.

“With more than 10 years of experience in both WA and Victoria’s property industries - 7 of those with Stockland - we were ecstatic to welcome Mitch Brown to the Wolfdene Team,” said Goldthorp.

“A Perth local, Mitch brings with him an intimate understanding of the market and established relationships with consultants, authorities and local and state Governments.”

Austin Lakes has undergone a brand refresh and the next two stages have officially been launched to market.

“Planning approval has been lodged for the next 137 lots and we are currently reviewing the masterplan for the balance of the site and planning for the delivery of an additional Public Primary School, sporting facilities, wetlands and walking trails, as well as a commercial hub and direct access from the Forrest Highway,” said Brown.

With a $2.5b pipeline of over 8,000 dwellings either under construction or in planning, Wolfdene is one of Victoria’s largest private developers of land.