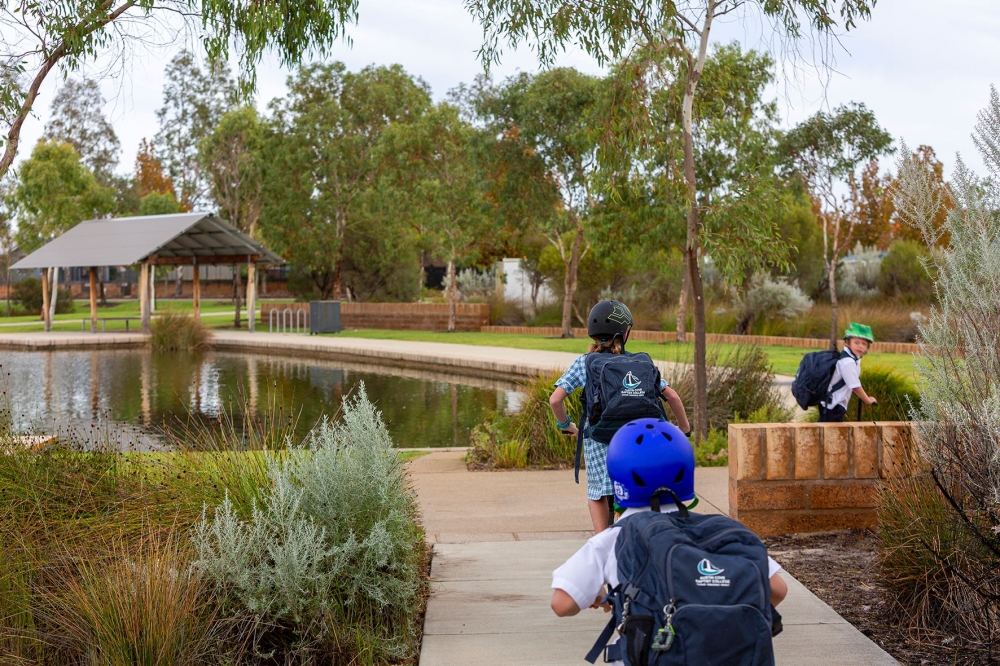 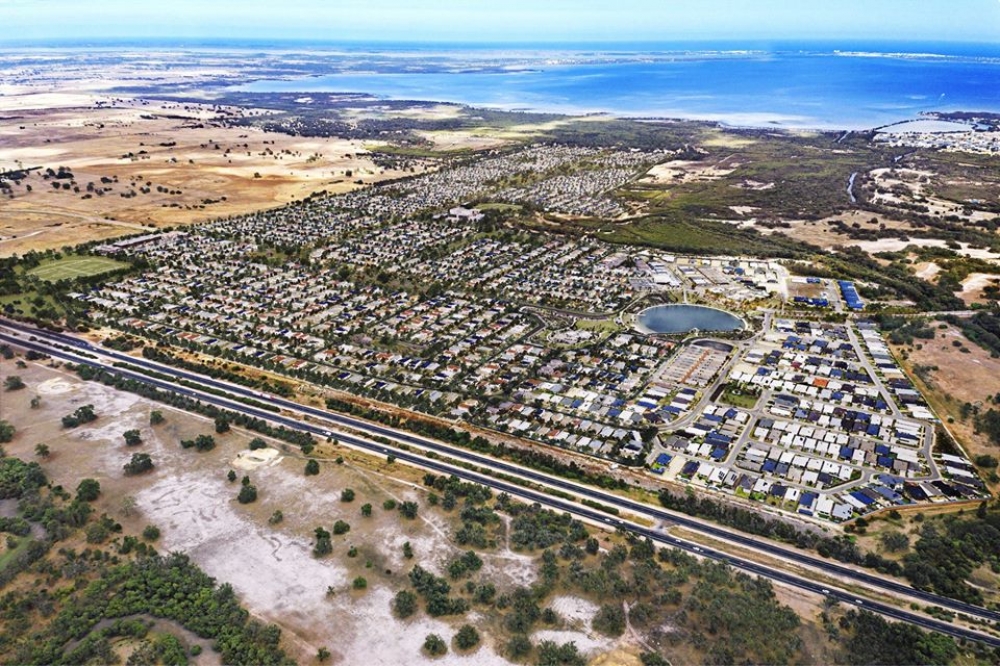 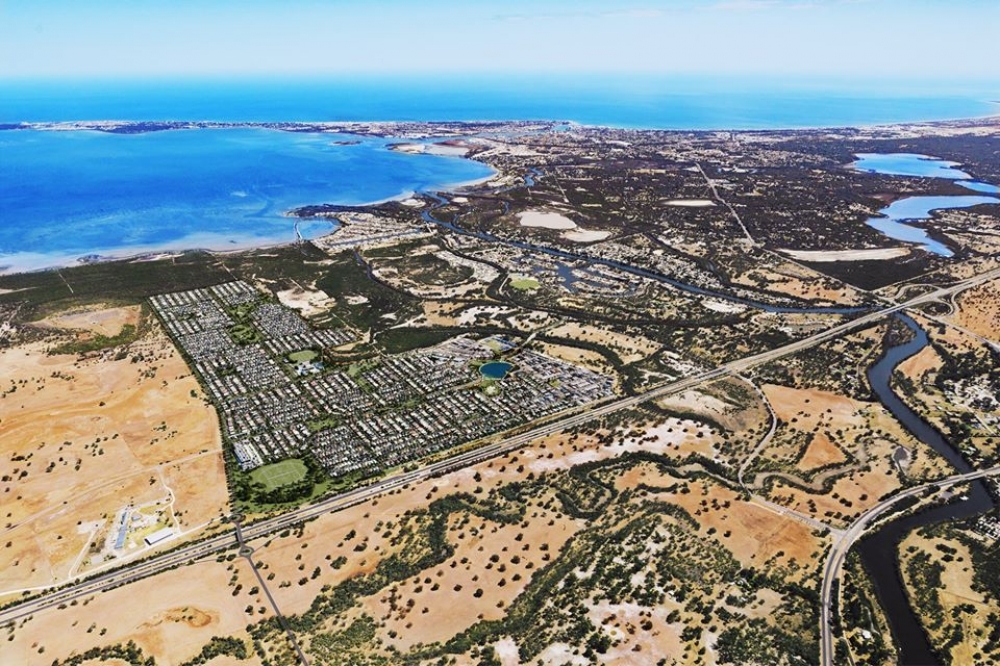 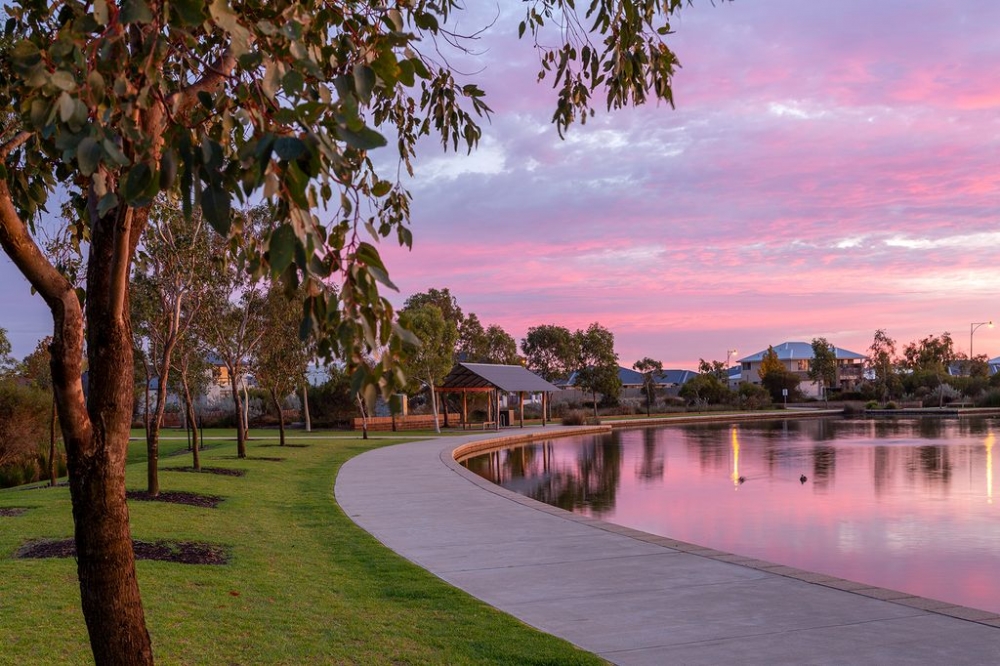 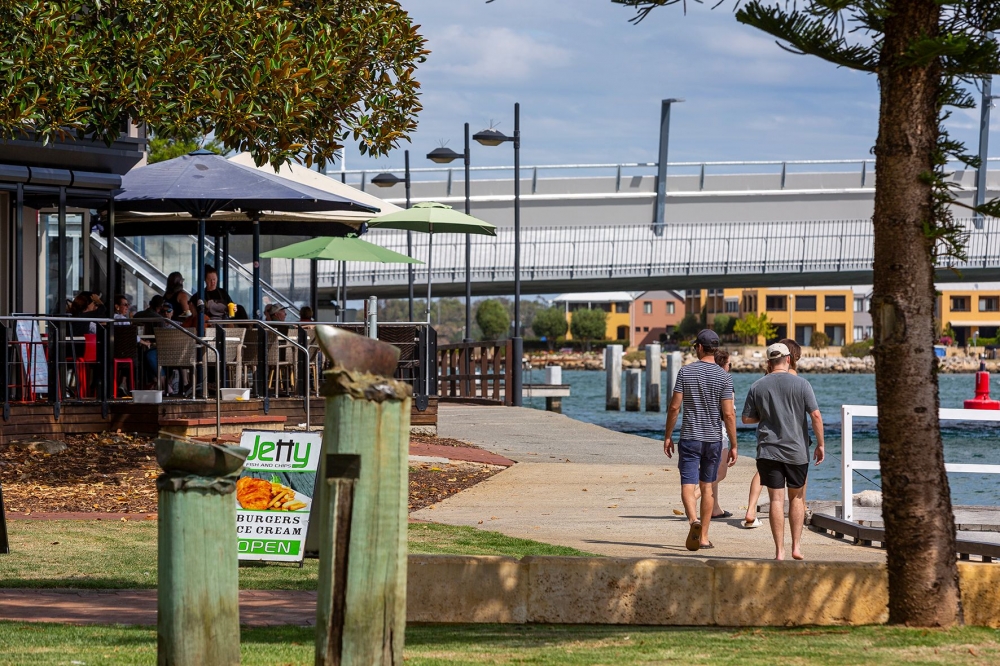 With the introduction of several building home grants earlier this month a boom in land sales has hit Western Australia, reaching figures not seen since 2009.

Following the announcement of WA's Building Bonus and the federal HomeBuilder scheme, Housing Industry Association WA executive director Cath Hart said there had been an over 100 per cent increase in display home visits from just a week prior.

"We're already seeing the positive impact of the Building Bonus on jobs and activity, with the larger builders advising they expect all staff to have returned to pre-COVID hours by the end of June," she said.

This building boom has hit the Peel region with Madora Bay being one of the top suburbs for land sales in WA over the past two weeks.

H and N Perry real estate director Frank Lawrence said Mandurah was about to run out of vacant land to sell to an eager house building public.

"Since the federal and state governments announced their incentive packages our land at Madora Bay, Wannanup and Dawesville has been in high demand," he said.

"Two stages at Madora Bay have completely sold out within two weeks of the federal government housing grant announcement."

Madora Bay land sales agent Bryan Cusick was inundated with buyers when all the land in the new stage was snapped up in days.

"We released 22 blocks on the Thursday and by Sunday night 20 were sold and two contracts were being prepared for signing," Mr Lawrence said.

Property developer, Wolfdene has also reported a surge in interest in Austin Lakes with a 44 per cent increase in enquiries and a three-fold increase in sales since the $25,000 HomeBuilder and $20,000 Building Bonus packages were announced.

Wolfdene WA general manager Mitch Brown said Austin Lakes was now one of the fastest selling new communities in the Peel region with more than $3 million worth of sales made since Wolfdene acquired the estate earlier this year.

"Austin Lakes sold eight house and land packages in the past week alone, when previously it was around one per week," he said.

"This is great news for the region as a surge in building means more local jobs, more money in the local economy, and a promising future for those living and buying in Austin Lakes."

With Mandurah land highly sought after, agents are advising buyers to act quickly once they find a block.