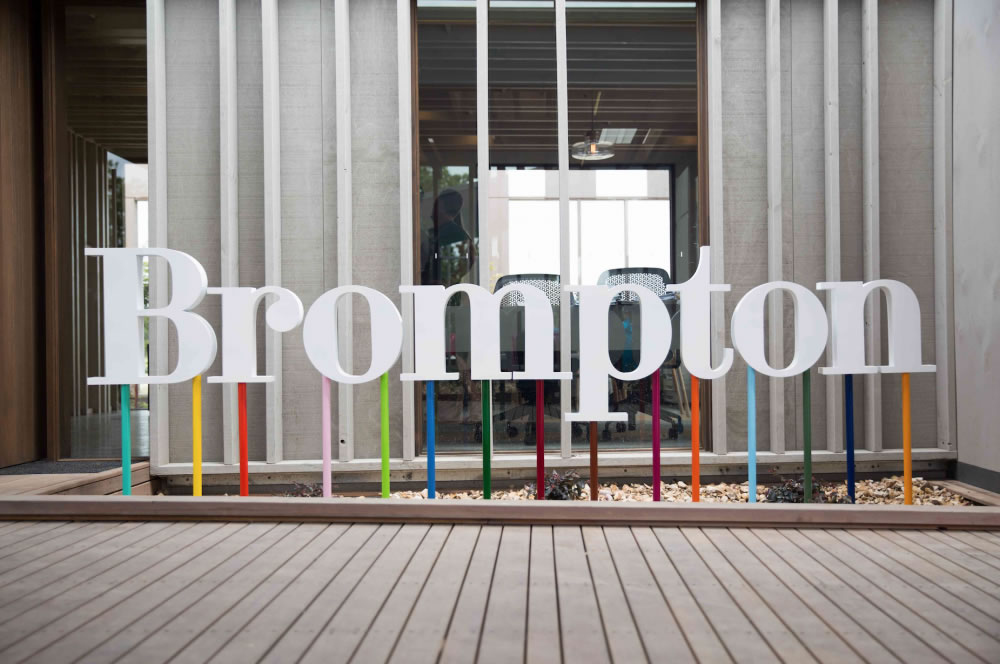 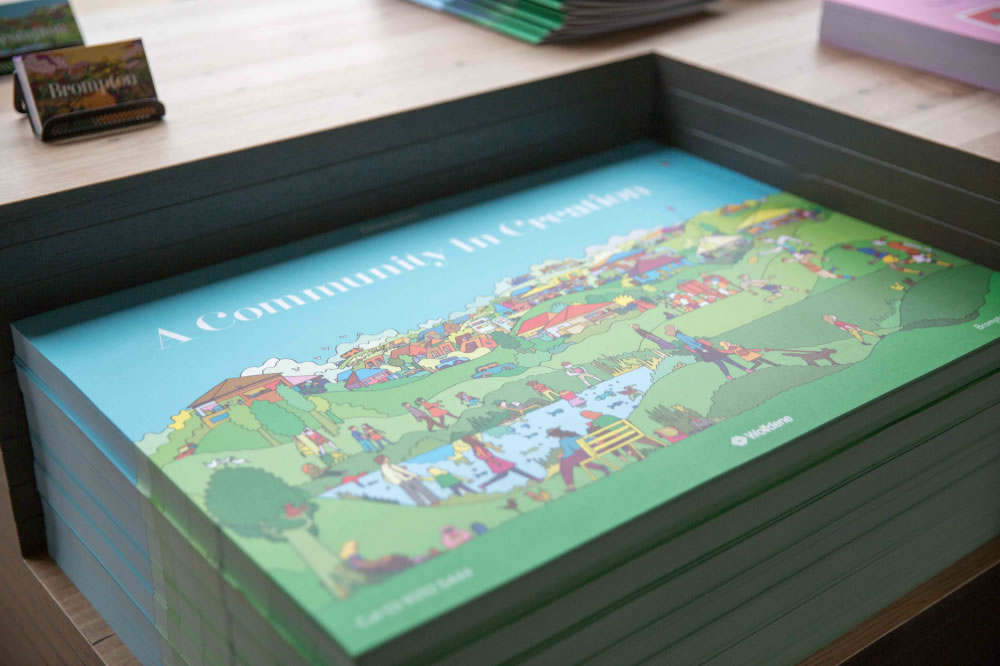 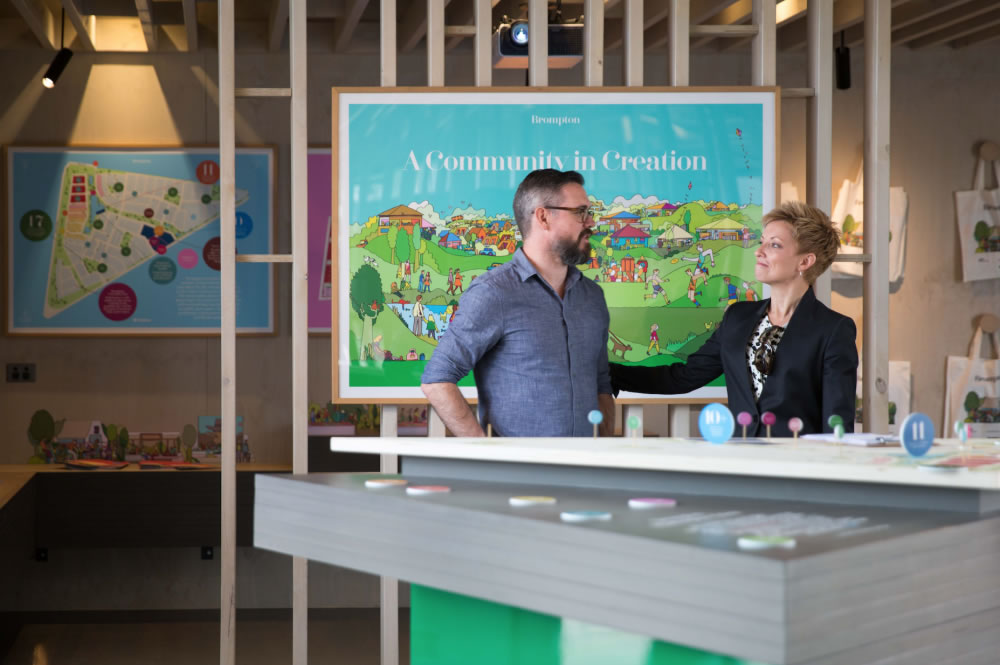 It is with great excitement that Wolfdene announces Planning Minister Richard Wynne has approved the Brompton Precinct Structure Plan (Amendment C190 to the Casey Planning Scheme), which will pave the way for a new community in Melbourne’s Cranbourne South.

Wolfdene announced the news on Monday with Director, Jon Atchison stating that this approval was "a major milestone for the project and with this approval in place, we anticipate machines will be on site undertaking civil construction early in the new year”.

Concurrently, Wolfdene submitted a Permit Application for the detailed construction of Stages 1-6 (which comprise the first 267 residential lots) to the City of Casey Council for assessment and approval. Wolfdene expects approval for this in early 2017 and based on these timelines anticipates land titles from early 2018.

“Wolfdene would like to take this opportunity to thank all stakeholders for their patience while we navigated the project through this complex process”, said Director, Jon Atchison.

With over 200 lots sold to date and weekly demand from potential purchasers strong, Brompton has been extremely well received in the marketplace due to its location, urban design and major onsite amenities.

Further stock will be released in 2017 and we look forward to welcoming more and more people to the Brompton family.

For further information on the Brompton PSP approval, please click here or contact the Wolfdene Head Office on +613 9827 8830. 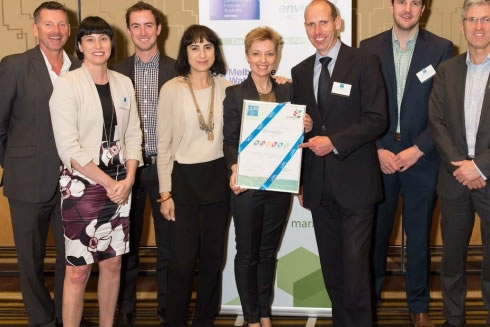 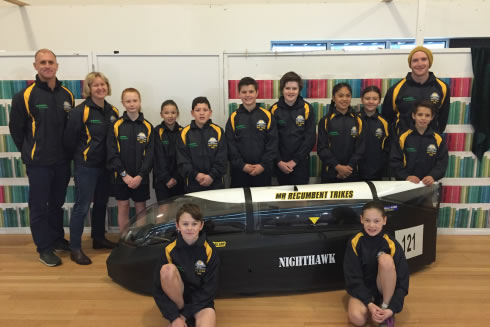 Wolfdene has got behind the students at Cranbourne West Primary School and their Human Powered Vehicle (HPV) program. 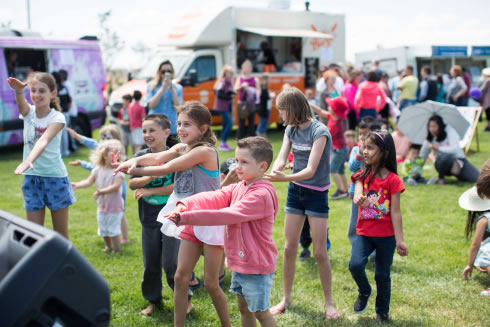 Cranbourne East was Australia’s largest growing suburb in the last financial year, according to figures released yesterday by the Australian Bureau of Statistics.