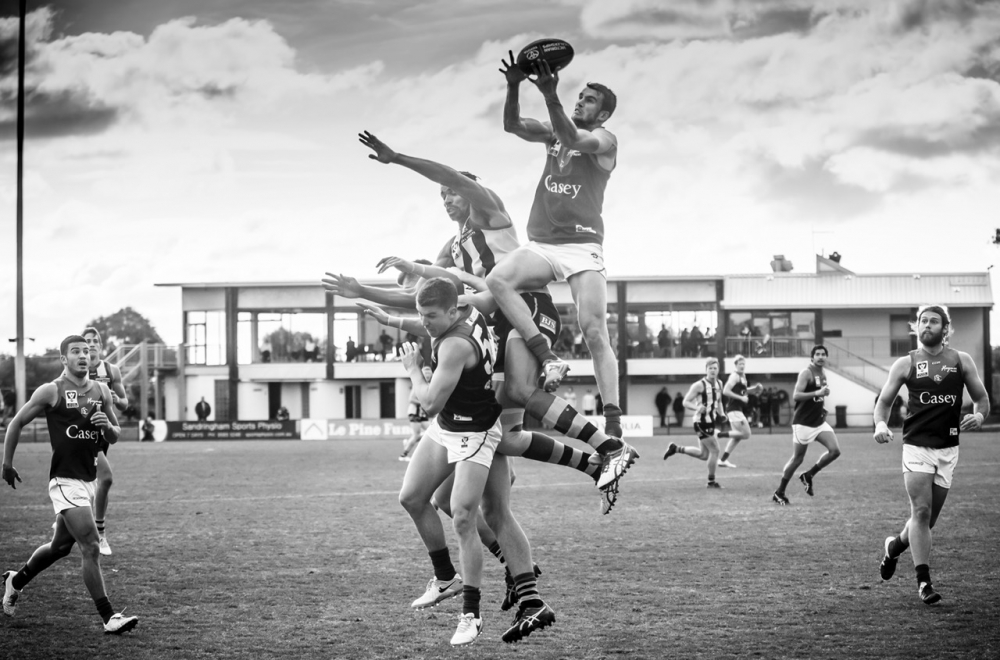 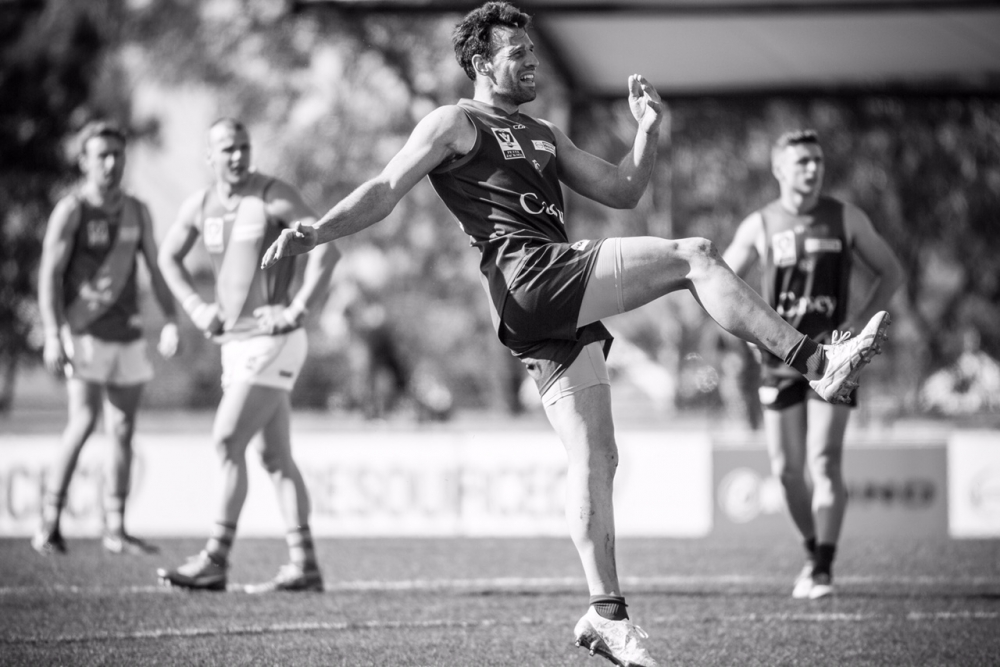 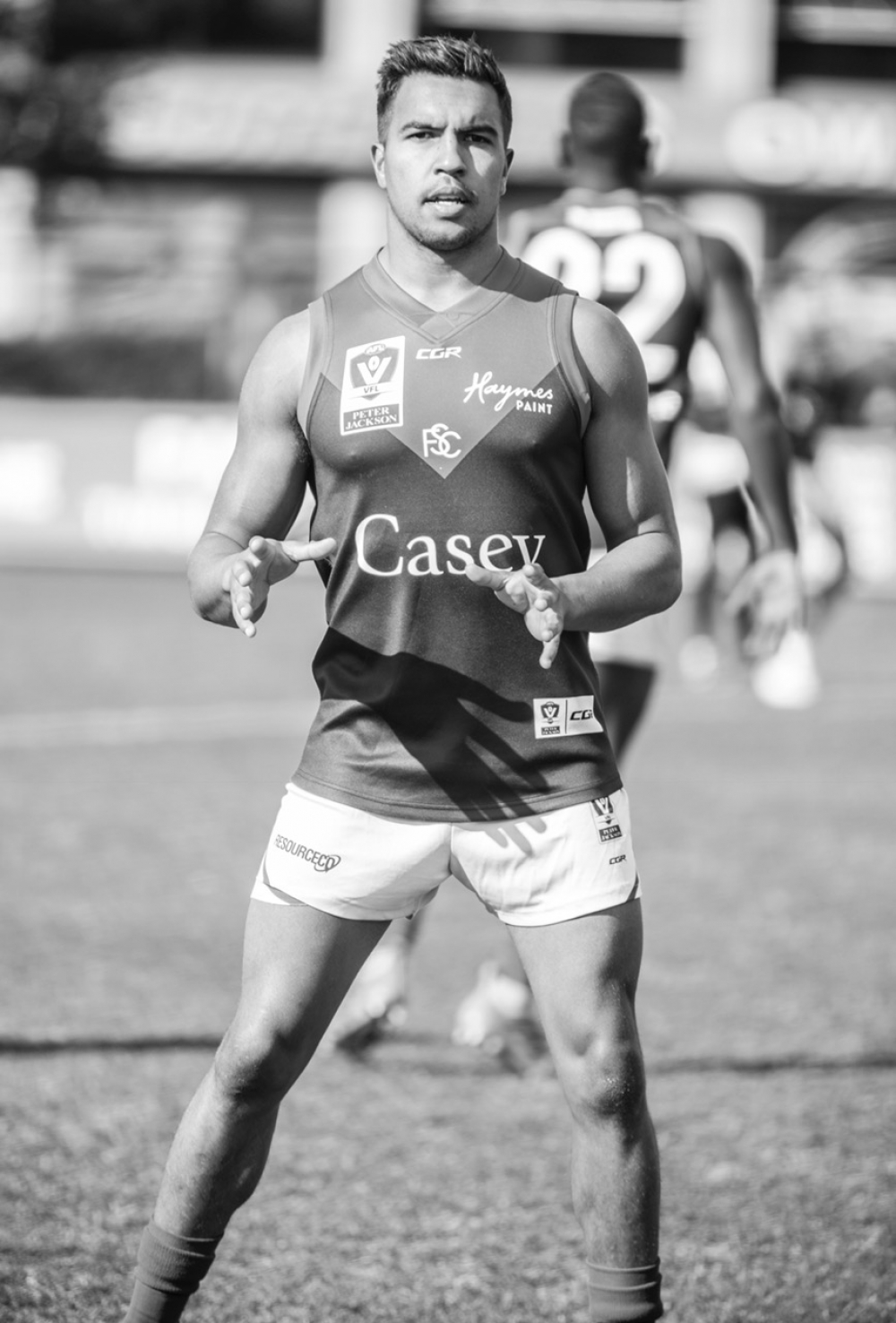 Wolfdene has furthered its commitment to AFL in the City of Casey by supporting the Casey Demons Women’s team in their inaugural VFLW season.

The announcement comes off the back of a successful partnership with the Demons VFL side and Melbourne Football Club’s ‘Next Generation Academy’ located at the region’s footy heartland, Casey Fields.

"We’re thrilled to continue our involvement with the men’s VFL side and Melbourne’s NGA for a further two years,” said Wolfdene Director, Jon Atchison.

“Through the MFC Next Generation Academy partnership, we were able to extend our reach from the VFL down to the most talented boys and girls in the region and we see the addition of the VFLW side as a natural expansion to our agreement.

“With a growing portfolio of masterplanned communities in the City of Casey, Wolfdene values our alignment with sporting organisations which strengthen our links to the local community,” Atchison said.

Wolfdene will also be recognised as the Casey Demon’s official Community Partner, focusing on community building activities and events in the local area.

“It’s fantastic news for our footy club that Wolfdene have decided to extend and increase their partnership with Casey Demons,” said General Manager of Casey Football, Peter Maynard.

“It’s particularly exciting for the Women’s team and a show of faith in the direction the Casey Demons are taking with a particular emphasis on the local City of Casey community.”