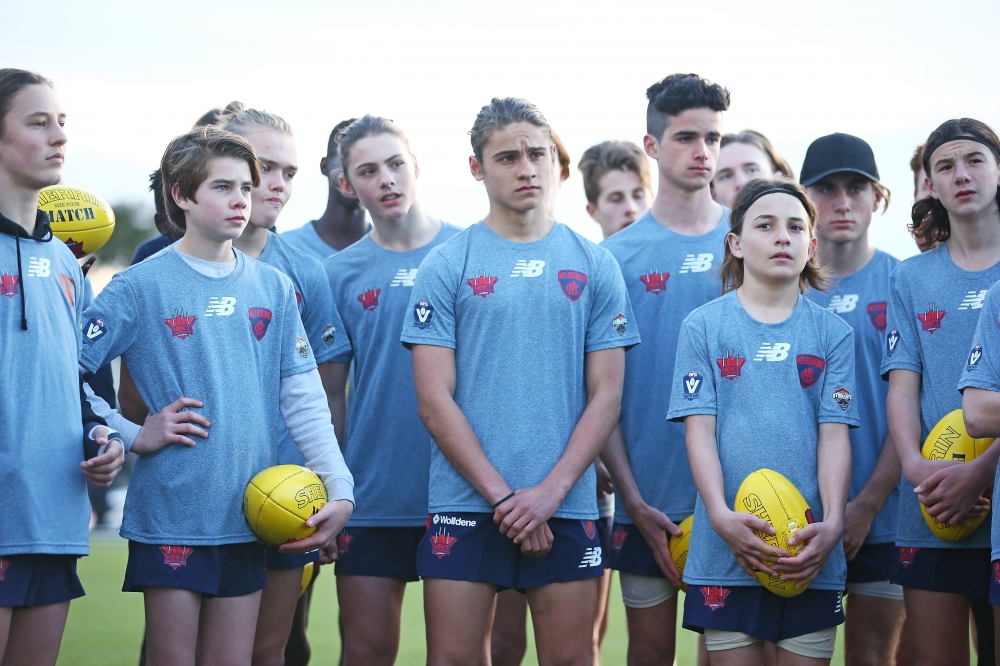 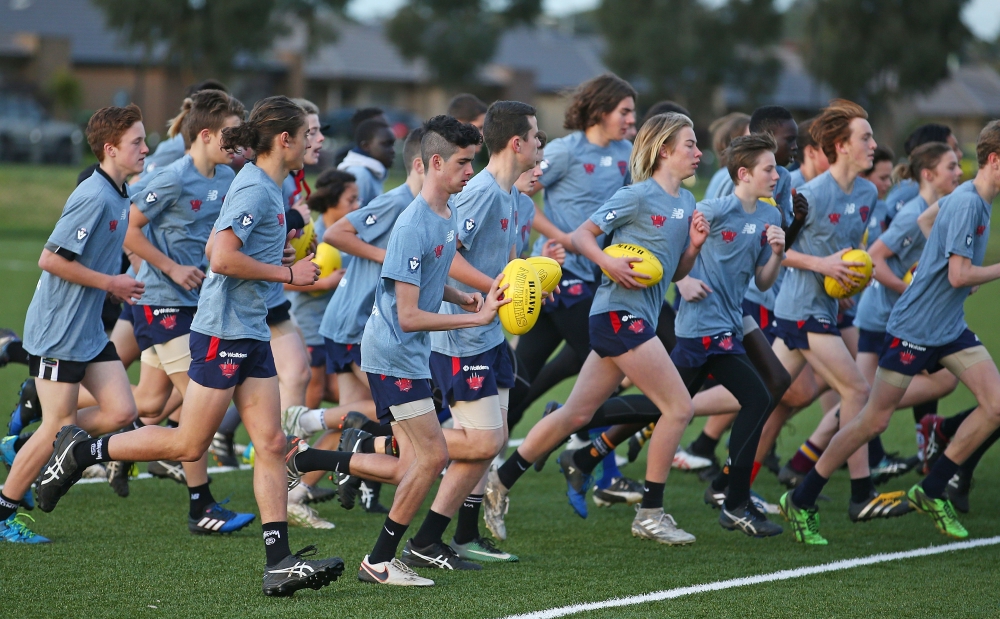 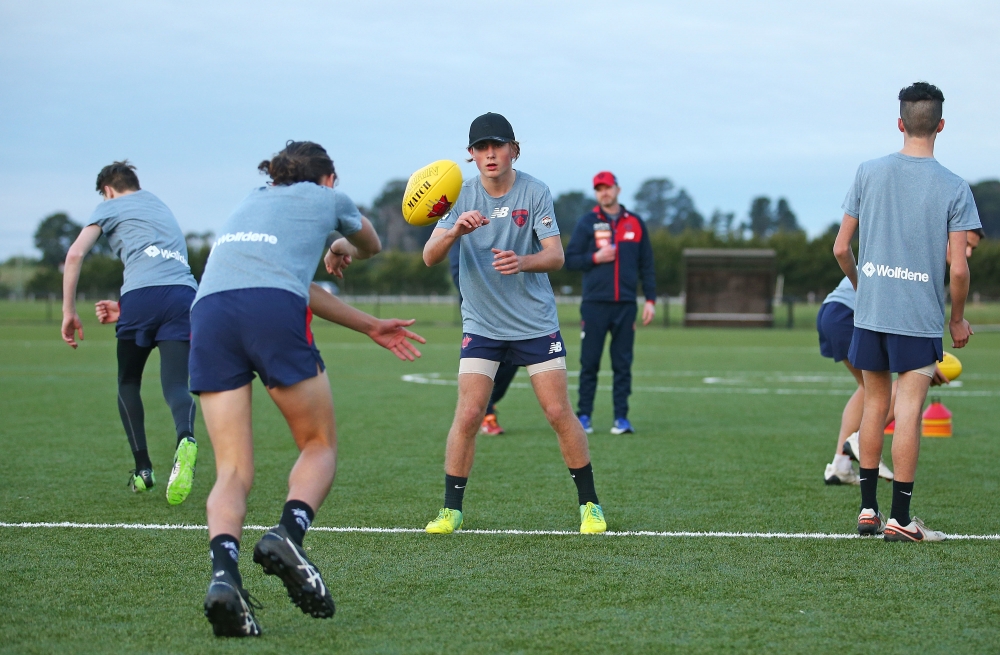 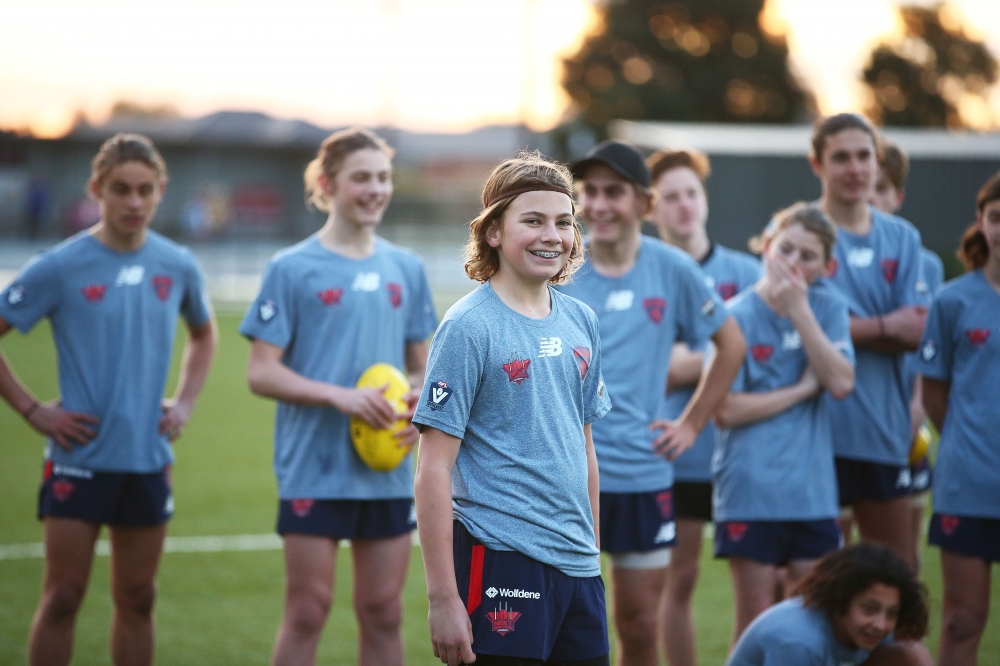 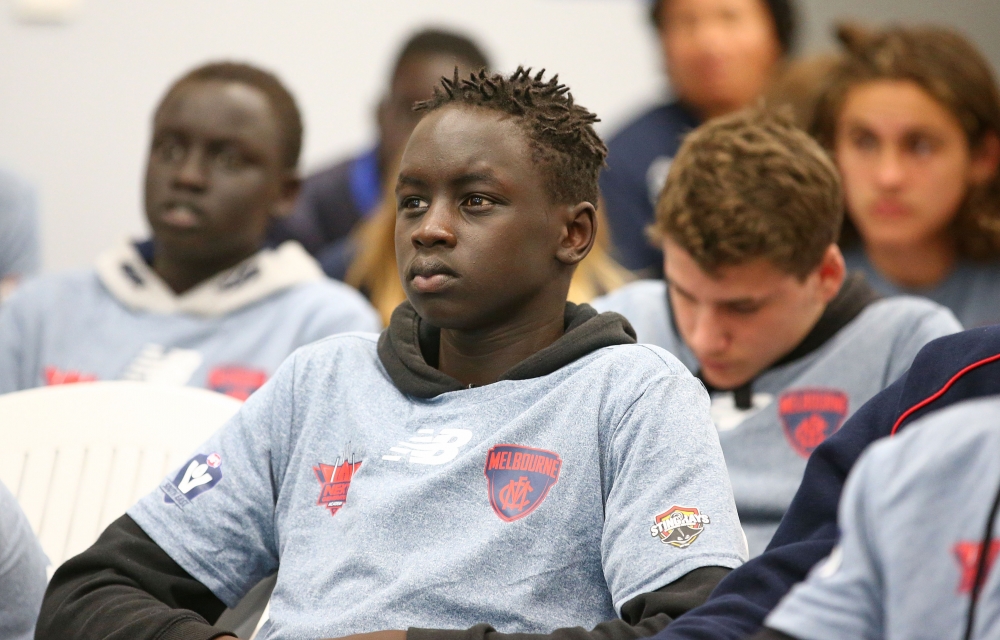 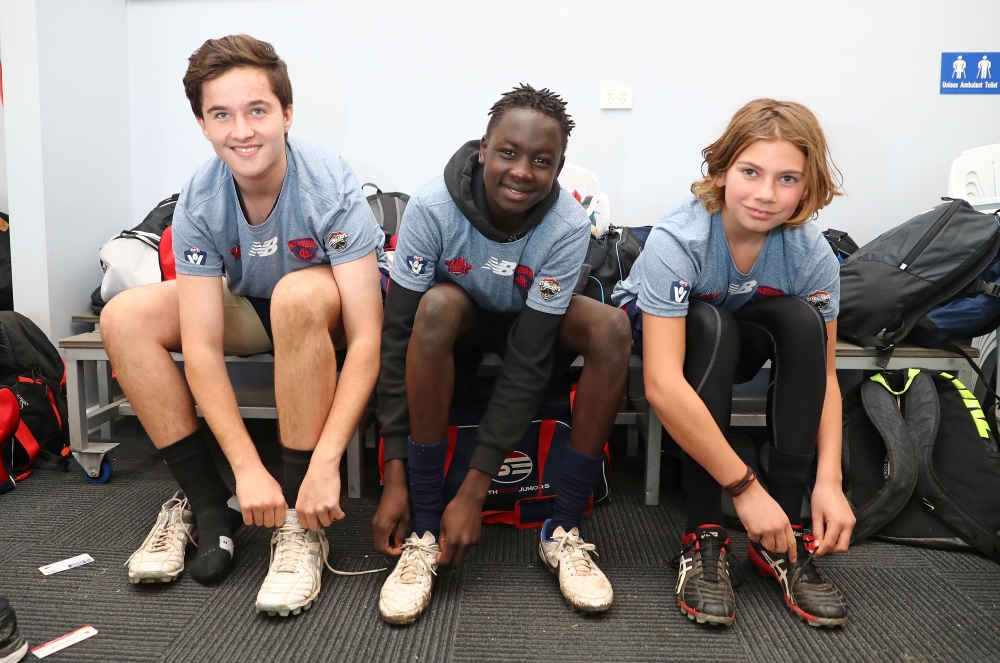 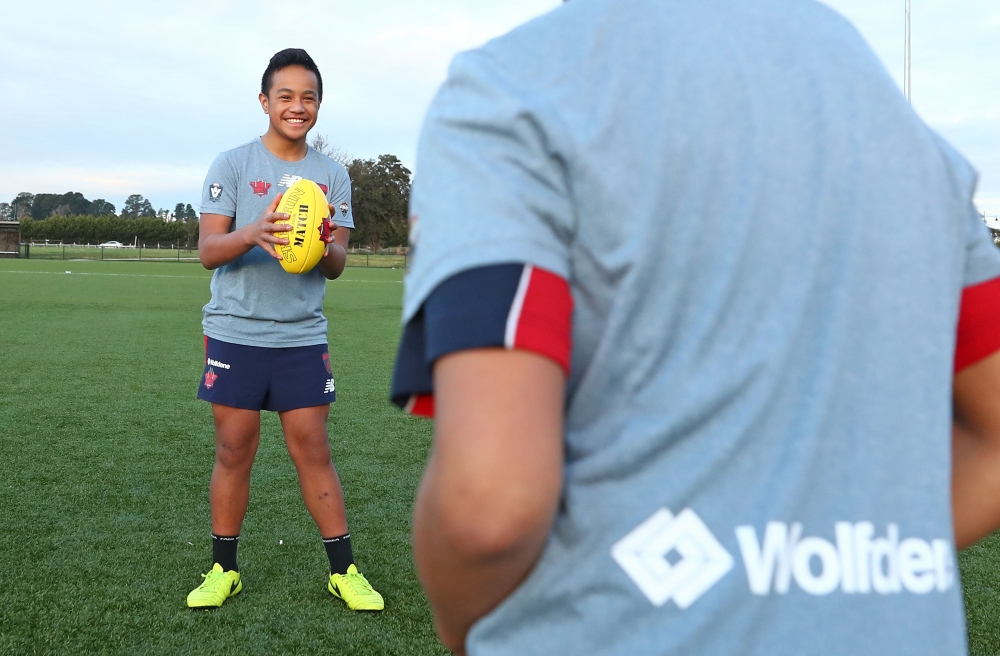 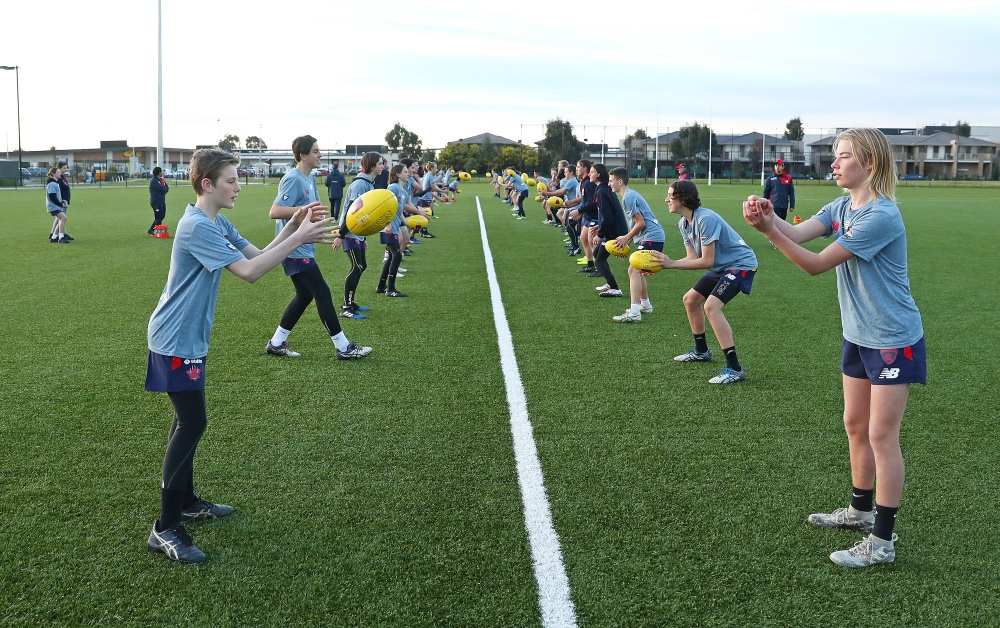 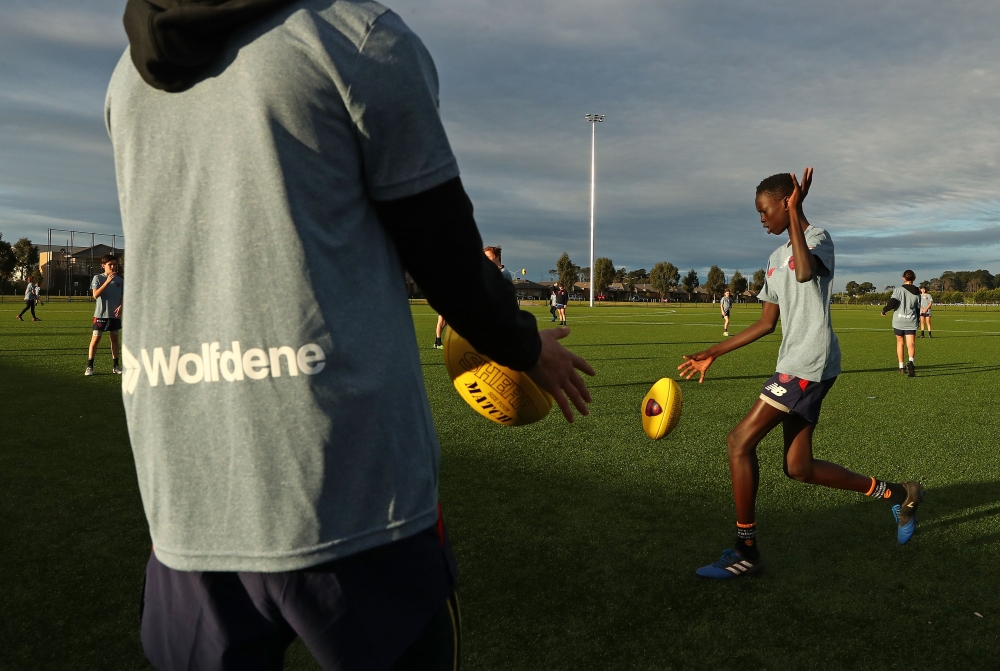 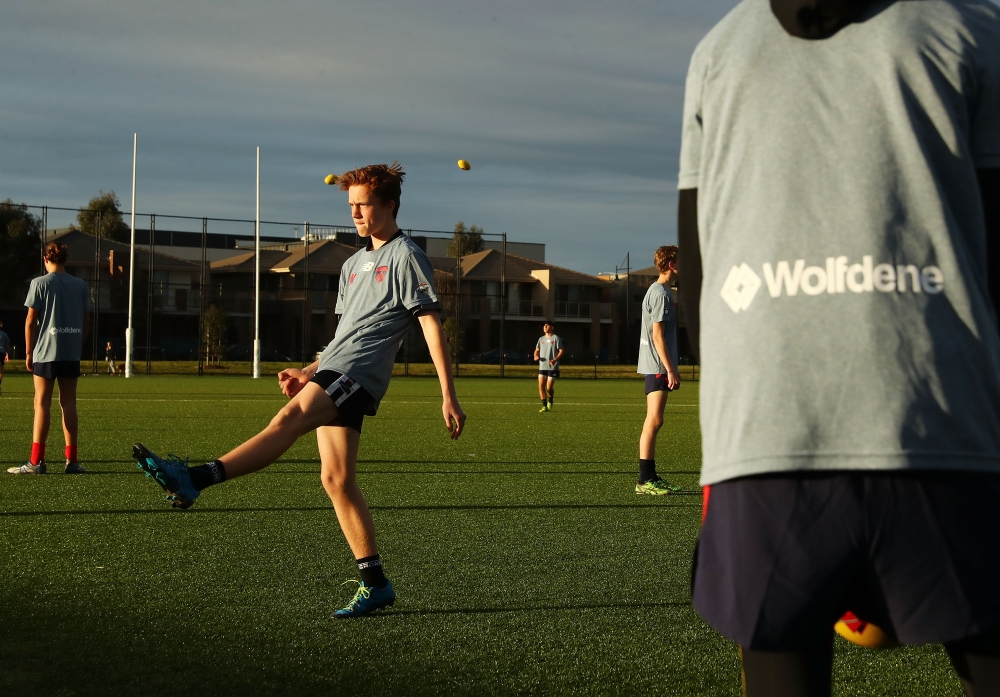 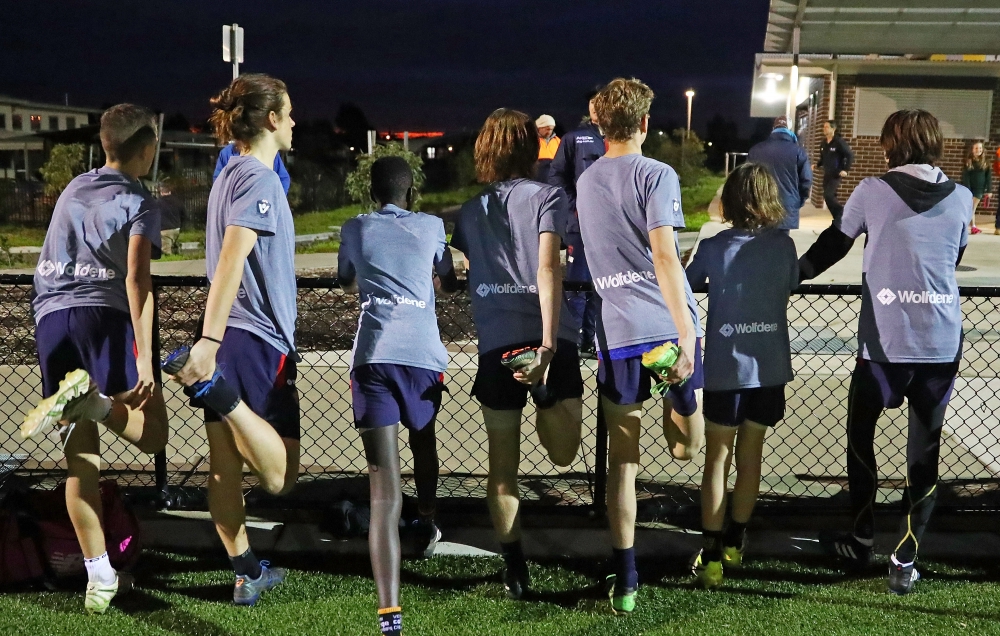 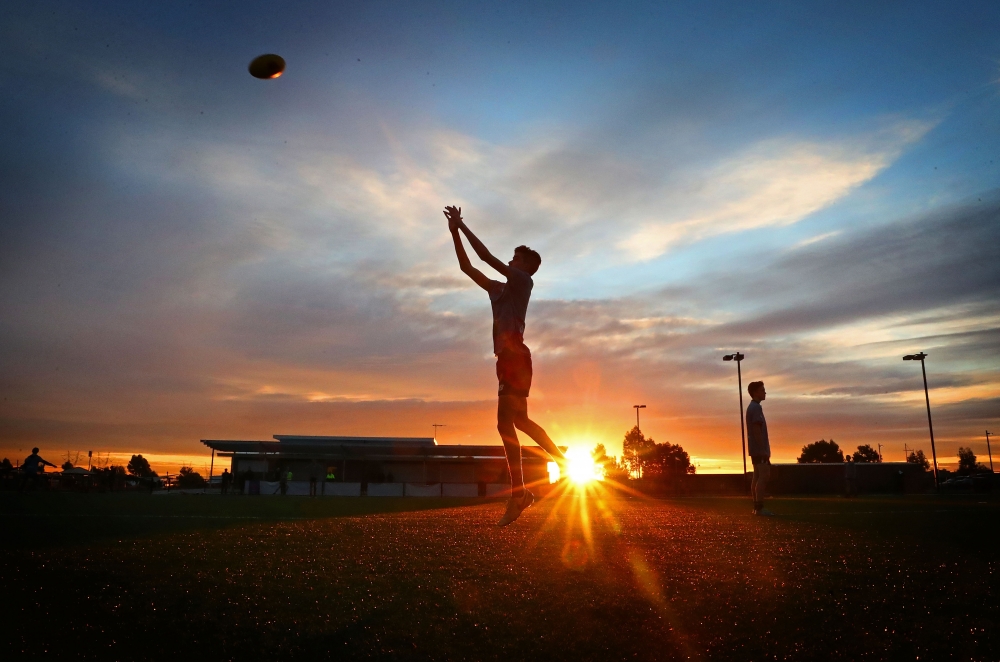 Finding the next City of Casey AFL star

Wolfdene has joined forces with the Melbourne Football Club to help identify City of Casey’s next AFL football star.

Targeting the City of Casey, Greater Dandenong and Mornington Peninsula, Melbourne’s Next Generation Academy aims to develop and enhance the football skills of boys and girls aged 11 to 15 years old, through a series of talent ID clinics and training sessions.

Working with local coaches, Melbourne’s Next Generation Academy looks to not only improve on-field skills, but help young athletes perform at their best off-field.

The program’s commitment to supporting local kids, in their efforts to achieve their goals, attracted them to the program.

As a company, we are heavily investing in the City of Casey, with approximately 4,000 land lots or homes under construction or in planning within the area. We are growing in the local region and we want to help young families grow with us.

Our partnership with the Next Generation Academy is a natural progression from our current relationship with the Casey Demons, helping young boys and girls realise their dreams of playing a high level of football.

We estimate nearly 10,000 City of Casey residents will call Wolfdene developments home by 2025. As an organisation, Wolfdene wishes to work closely with the community and build upon its presence in the area.

We recognise the important role sport plays in contributing to a great community.

Wolfdene’s logo will be on participants’ apparel and on exhibition match jumpers, where Melbourne’s under 14s NGA representative team will compete against Hawthorn and St Kilda in the September school holidays.

A football development program for boys and girls aged between 11 and 15 in the Casey, Dandenong and Mornington Peninsula regions of Victoria.

The aim of the MFC Next Generation Academies is to encourage, develop and enhance participation outcomes for talented players, with an additional focus of creating more opportunities for Multicultural and Indigenous participants. All programs include on-field skill development and educational components to prepare participants to be the best players they can be and equally, the best people they can be.