Wolfdene strives to positively engage with the community through our Wolfdene Community program.

We run a calendar of events to enable residents and visitors to meet some of their neighbours, experience something new and enjoy their surroundings. It’s also an opportunity for us to come along, get to know people and chat about how we can make their neighbourhoods better. 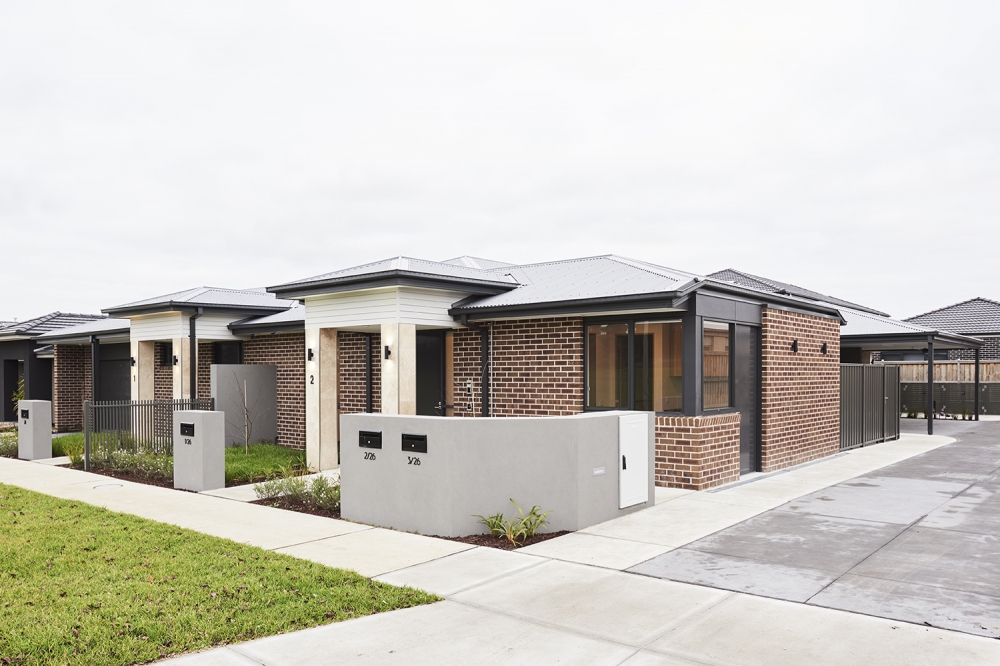 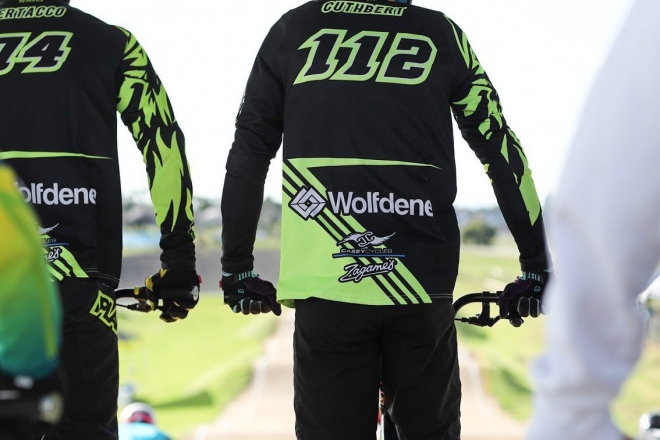 The Autumn season of racing has officially begun with multiple high-level events taking place across Victoria. 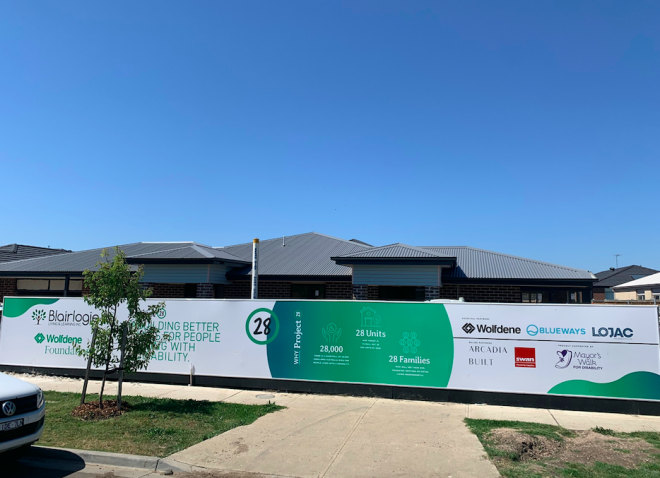 In just 4 short months we have seen amazing progress on the self-contained homes that will be home for four Australians living with a disability. 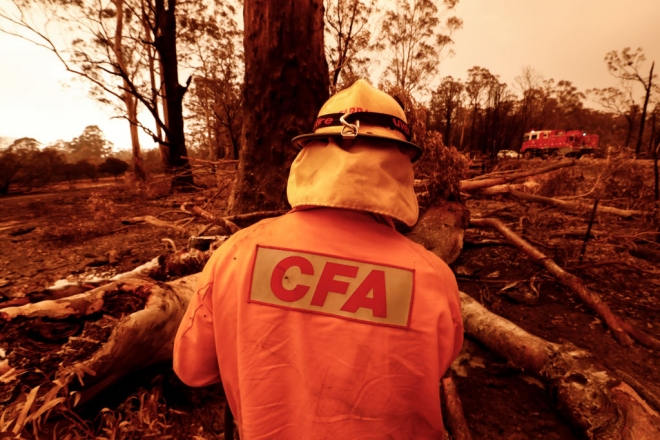 Like so many Australians, I spent the Christmas/New Year’s period watching on with a sense of disbelief and despair as devastating bushfires raged in Queensland, NSW, South Australia and Victoria.

It has been an amazing start onsite for the first of the 4 dwellings to be delivered by the Wolfdene Foundation’s ‘Project28.’

Brompton was buzzing with atmosphere on Saturday morning as we welcomed our stage 6 – 11 residents to Brompton for a ‘Meet Your Neighbours’ day.

The Wolfdene Foundation has partnered with disability service provider Blairlogie to create a social enterprise model that will supply much needed local Specialist Disability Accommodation to the City of Casey.

On Saturday 22nd June, more than 200 members of the Brompton community rugged up and joined us by the bonfire to celebrate the Winter Solstice.

The students of CWPS had another fantastic excursion for 2019, visiting the IMAX theatre at Melbourne Museum.

Saturday 4th May saw the E>ST residents gather for the official opening of their outdoor park.

CWPS Plays It Safe in the Water

With stages 1-3 now titled and the first homes starting to go up, this was a great opportunity to capitalise on an exciting milestone in the projects history by welcoming our Stage 1-5 purchasers to Brompton for our very first Meet Your Neighbours event.

Between February 27th and March 1st, the students of Cranbourne West Primary School had the opportunity to independently make their way around the exciting city of Melbourne.

Brompton's Winter Solstice on Saturday 23rd was an evening filled with great food, entertainment and of course; an extraordinary bonfire.

A Weekend of Winners

A successful weekend for both VFL and VFLW teams in week 12; each bringing home the win.

Wolfdene funded a much needed ‘learn to swim’ program for more than 70 local kids from Cranbourne West Primary.

Wolfdene was proud to participate in the formal opening of the Regional BMX Track and Sports Cycling Pavilion at Casey Fields on Sunday 25th February.

The Cranbourne West Wolves Put The Peddle Down

Fresh from a break after the World Titles in London, Morgan Mitchell (Wolfdene Community Ambassador) attended a number of local primary schools in the City of Casey to provide an insight into what it takes to be an elite athlete.

Wolfdene joins council and students to take out the trash

On a typically warm and windy spring day in Point Cook, Wolfdene joined forces with the Wyndham Council and students from nearby Featherbook College to collect 450 litres of rubbish from the ‘Saratoga’ wetlands.

Students venture out for new learnings

Building on our partnership with Cranbourne West Primary School, Wolfdene recently provided funding for the grade 3 and 4 students to venture afield to the National Gallery of Victoria and Werribee Open Range Zoo.

Wolfdene Community has partnered with local business, Glascott Landscape and Civil, to build a much needed Sensory Garden at Lyndhurst Primary School.

The Wolfdene Community Program is off to a great start in 2017, partnering again with local school, Cranbourne West Primary for their much-needed Learn to Swim Program.

After months of practice, the Cranbourne West Wolves flew to the finish line in this year's RACV Energy Breakthrough event, coming in 49th out of 92 teams from all over Victora.

The Cranbourne West Wolves had their first official Human Powered Vehicle meet for the RACV Energy Breakthrough at Casey Fields on October 15.

As part of Wolfdene Community, the team have been visiting local schools and delivering programs that aim to actively strengthen children's physical and emotional wellbeing. As part of this, we have been running several yoga classes within schools located on the urban fringe.

Halloween is on it's way to a town near you

Halloween is becoming a growing trend within Australia and what better way to meet your neighbours than decorating your house, dressing up and exchanging treats!

Based on the success of previous terms and feedback from our latest survey, Wolfdene will host a third 11-week program of fun, family-friendly and healthy activities from the Brompton Community Pavilion. Activities are FREE and all are welcome, so please make sure you bring your family and friends.

At Brompton, we host a range of fun, family-friendly and healthy activities from our Community Pavilion and Cafe. These activities are FREE, open to all and are designed specially to foster connectivity.

To date, we have run several programs including Group Fitness, Boxing (for fitness), Yoga and Cooking classes. These activities attract a range of participants from all over Cranbourne and its surrounds. Here is what Taryn, a land purchaser at Brompton, had to say about her experience so far.